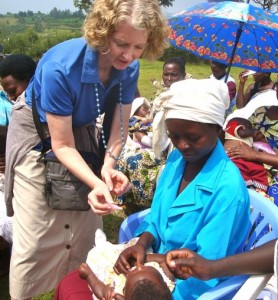 Amy is a former teacher who made her first trip to Uganda in 2007.  She joined the board after that trip and became President in 2010.

Jo Ann is a former high school math teacher and bookkeeper for her husband Joe’s engineering company.  She has been involved with BARHD from the start, traveling first to Uganda with her daughter in 2006.  After that trip, she became Education Program Coordinator, and she and Joe have returned to Uganda every year since.  They expanded the education program to include university sponsorship in 2009. 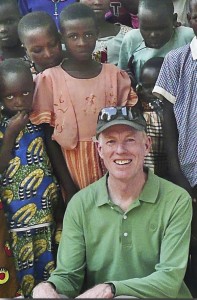 John made his first trip to Uganda with BARHD in 2008 and has been actively engaged since.  In addition to his duties as Secretary, John’s responsibilities include financial review and auditing.  He is also editor of the monthly newsletter.  John is a retired computer services executive with international business experience. 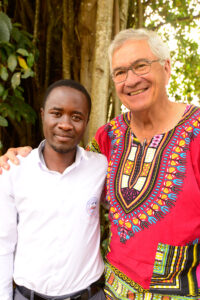 Joe, along with Tom Wilson and Steve Heath, founded BARHD in 2006.  His duties include accounting and budget control as well as media development.  Joe’s primary interests lie in education with particular involvement in the sponsorship of university students.  He is a retired Petroleum Engineer.